Recently, in an interview with the "Football" newspaper, a foreign aid loaned to Guangzhou R&F by Chongqing Dangdai said that his idol is Ibrahimovic, and it is not difficult for him to play for another four or five years. 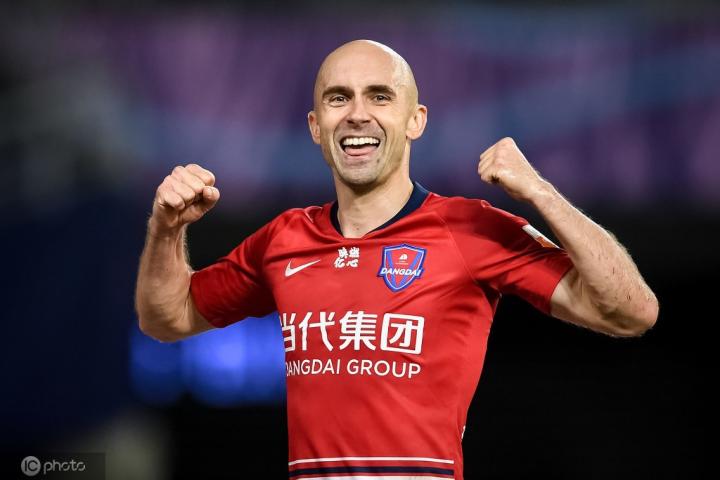 Not only me, but also perfect for the team. We won the game, the team completed the season goal, and I scored 3 goals. I also said in previous interviews that it doesn't matter who scores, the important thing is that the team wins.

I am also very happy for Caldek. He scored goals and assists. I am also grateful to him for giving me the penalty for allowing me to perform a hat trick. All the results are achieved by everyone's hard work, the team winning is the most important.

Before the first round of the game against Guoan, when I was still in isolation, I sent a message to the team to encourage everyone to go further this season. We achieved very good results in the first half of last year, and finally ranked tenth in the league. When we came out of the group this season, I felt that if we did our best, we could fight for third place in the group, so I told us It is not surprising that we can achieve such results now. 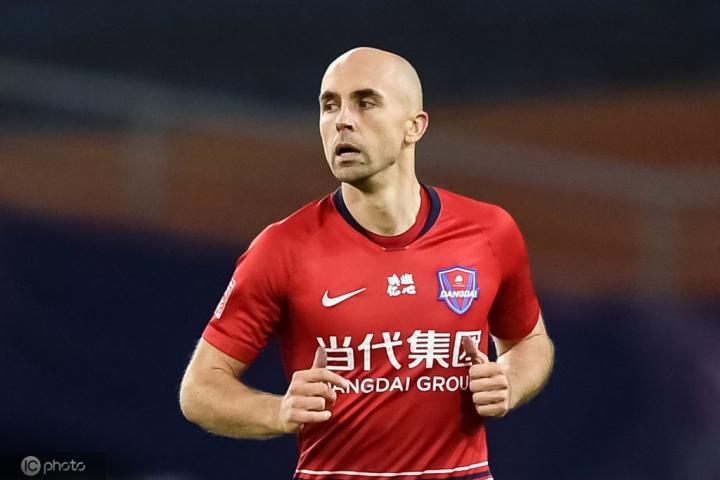 Yes, they have made great progress. Especially our young defenders, such as Di Li, Yuan Mincheng and Yang Shuai, through last year’s and this year’s games, they have increased their game experience and become better in the process of confronting different teams. I am also very happy with Yin Congyao's progress. He has improved a lot in his limited playing time.

The fact that we can score so many goals may be different from our play this year. With the addition of Liu Huan, Chen Jie and other players, we have more possession of the ball, and this year we can start 4 foreign players, but last year we could only start. 3 people, which also helps to create more goals.

Indeed, I hope to return to the national team, but this is an almost impossible task (laughs). Now I just want to enjoy football, enjoy every day,